Kevin Cramer was elected to the United States Senate on November 6, 2018 after serving three terms as North Dakota’s At-Large Member of the United States House of Representatives. He serves on the Armed Services, Environment and Public Works, Veterans Affairs, Banking, Housing and Urban Affairs and Budget Committees.

While a member of the House, Cramer made constituent outreach a top priority, describing interacting with the public as“the best part of public service.” According to Legistorm, the Capitol Hill government issues website, Cramer held more town halls than any other Member during several of his years in the House.

Cramer has had a distinguished career in public service. In 2003, then-Governor John Hoeven appointed Cramer to the Public Service Commission, and in 2004 he was elected to the position. As a North Dakota Public Service Commissioner, Cramer helped oversee the most dynamic economy in the nation. He worked to ensure North Dakotans enjoy some of the lowest utility rates in the United States, enhancing their competitive position in the global marketplace. An energy policy expert, Cramer understands America’s energy security is integral to national and economic security.

A strong advocate for the free market system,Cramer has a proven record of cutting and balancing budgets, encouraging theprivate sector through limited, common sense regulations and limited government.

He is a native of Kindred, North Dakota, where he received his primary and secondary education. Kevin and his wife, Kris, have two adult sons, Isaac, who passed away in early 2018 and Ian; two adult daughters, Rachel and Annie; a twelve-year-old son, Abel; two grand-daughters, Lyla and Willa; and three grandsons, Beau, Nico and Chet. 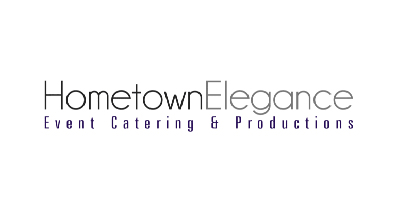 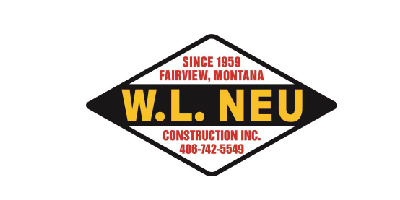 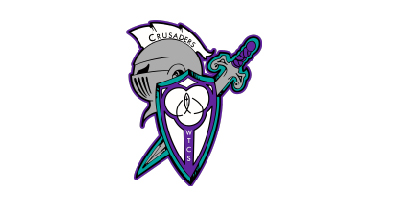 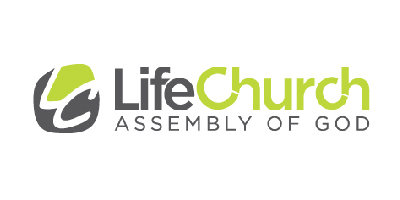 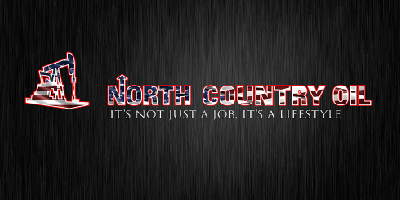